Get fresh music recommendations delivered to your inbox every Friday.
We've updated our Terms of Use. You can review the changes here.

by Said The Whale 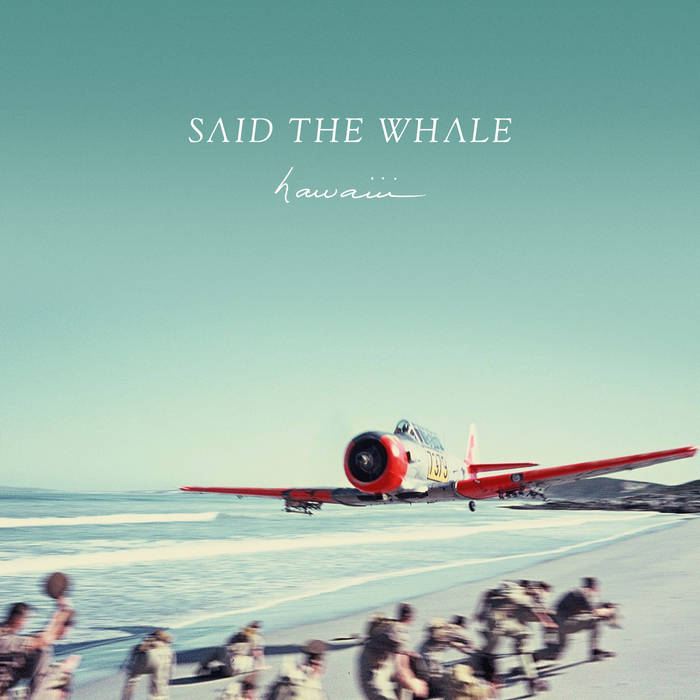 Produced by Tom Dobrzanski and Tyler Bancroft.
Recorded and Engineered by Tom Dobrzanski at Monarch Studios, Vancouver, BC.
Track 12 was produced by Jonathan Anderson and Aidan Knight and recorded by Jonathan Anderson
at Buena Vista Audio, Langley, BC.
Mixed by Gus Van Go and Werner F. at The Boiler Room, Brooklyn, NY.
Mastered by Bryan Martin at Sonosphere.

Shadrach Kabango did his thing on track 6.
Hannah Epperson tucked a violin under her chin on track 6.
Mehlinda Heartt took us all to Kings Landing with her harp on track 7.
Aidan Knight ate a bowl of cereal with one hand and played guitar with the other on track 12.
Jonathan Anderson used every limb on his lap steel on track 12.
Julia Wakal looked adorable as usual while playing flugelhorn on track 12.
Olivier Clements laughed in between flugelhorn takes on track 12.

Bandcamp Daily  your guide to the world of Bandcamp